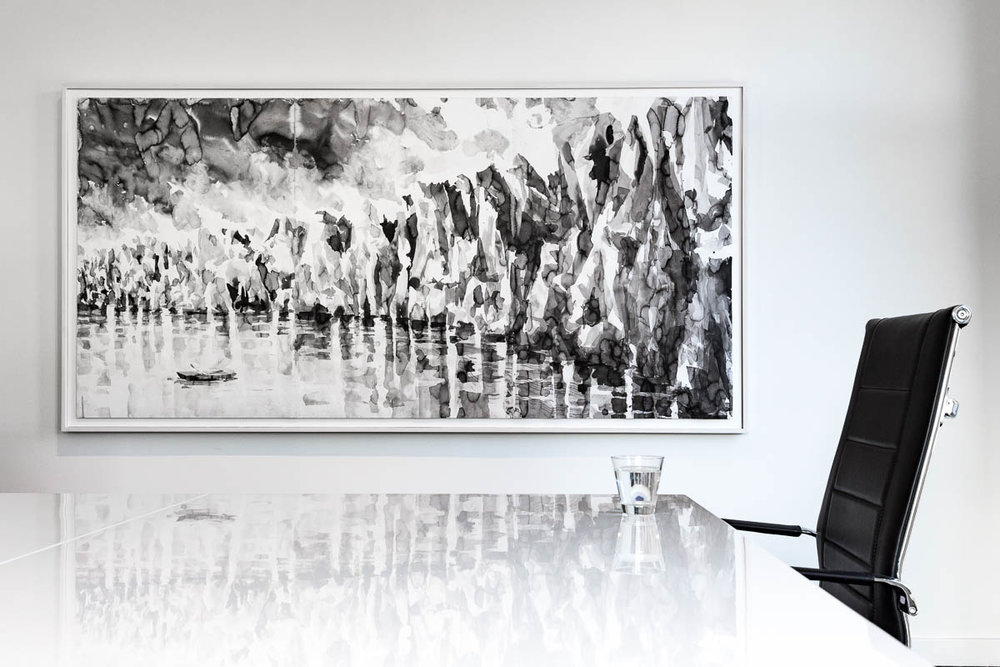 The court fees of the Netherlands Commercial Court (NCC) have been published. On 11 December 2018, the legislation to establish the NCC was adopted and the NCC launched on 1 January 2019.

The NCC is part of the Amsterdam court system with a District Court and a Court of Appeal that aim at resolving international disputes relating -also- to the Netherlands. The NCC also allows for summary proceedings. The proceedings are held in Amsterdam, the Netherlands and will be fully conducted in the English language. The judgement will also be in English. The court fees of the Netherlands Commercial Court in 2019 and in 2020 are:

The court fees of the Dutch Commercial Court do not relate to the type or the amount of the claim. The ‘per party’ court fees of the NCC will be reduced in the event of multiple parties who are represented by the same lawyer putting forth the same arguments for such parties.

The party that wins the case will be awarded the court fees that it has paid. This award will also include partial compensation of the attorney fees of the winning party. As is common under Dutch procedural law, this award for lawyers fees is according to a system where an act in the proceedings, such as a motion / writ, represents 0.5 to 2 points. At the District Court, one point equals EUR 2,000 for a simple case, EUR 4,000 for an average case and EUR 8,000 for a complex case. Summary proceedings and appeal procedures know different amounts.

Amsterdam based law firm Penrose will be assisting its clients with proceedings for the Netherlands Commercial Court in Amsterdam.

Brexit and the implications for your Intellectual Property Rights